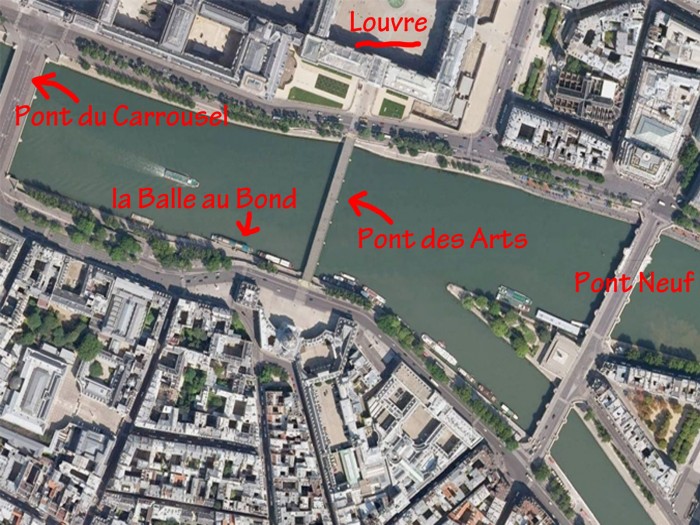 After the succesfull launch in 2013, we were again present in Paris during part of Maison & Objet, with a show called: Design à Bord.

Ten design studios from five countries presented their portfolios on a boat near the Louvre. This year we worked in partnership with Paris-Deco-Off, a circuit along some 80 showrooms of acclaimed interior textile editors.